New format this year.  A move to divisions, which will have promotion/relegation similar to the winter GP.

Placing runners into 3 divisions from scratch is clearly a bit subjective, but some fairly ruthless promotion and relegation procedures should see 3 competitive divisions for both men and women emerge in future summers.

Division placings were guided by the 1st 2 MidWeek League races, which attract fairly big, early season numbers. I deliberately kept over 50s out of Division 1 for this first year even if MWL position suggested otherwise.  The cream will rise!

The competition aims to encourage club members to race regularly, especially where team, as well as individual, performance is important.

Key fixtures are the Chingford League and Essex League races, and especially the three traditional mob matches against Blackheath, Ranelagh, and South London Harriers. Double points are awarded for away mob matches, reflecting their key role in the club’s history.

The format of the Grand Prix has evolved over the years, and has recently been expanded to reflect the growing importance of the Essex League. Formerly the best 8 from 10 races would count. Then best 10 from 15. Current season (2015-16) best 10 from 16 count!

Top 3 runners are promoted from lower divisions. Bottom 3 (point scorers) are relegated in addition to runners who do not race at all in the season who are relegated 2 divisions.

Second claim tables are based on a smaller number of races, since many runners are representing their First Claim club in Chingford and Essex League races.

Started in 2012. Like the original winter competition the Summer Grand Prix aims to motivate club members to race through the summer months, especially where team, as well as individual, performance is important.

15 points for first finisher down to 5 points. All finishers get at least 5 points

MidWeek League races are this years priority fixtures and will get double points. 30 max down to 10 for all.

All races count – some you have to enter yourself on-line 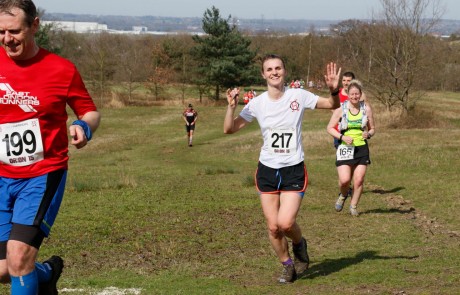 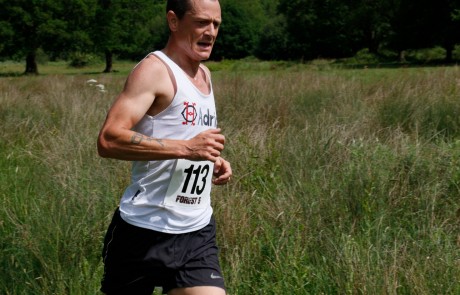 Champion saves her best til last

The Final Countdown for the Winter Season